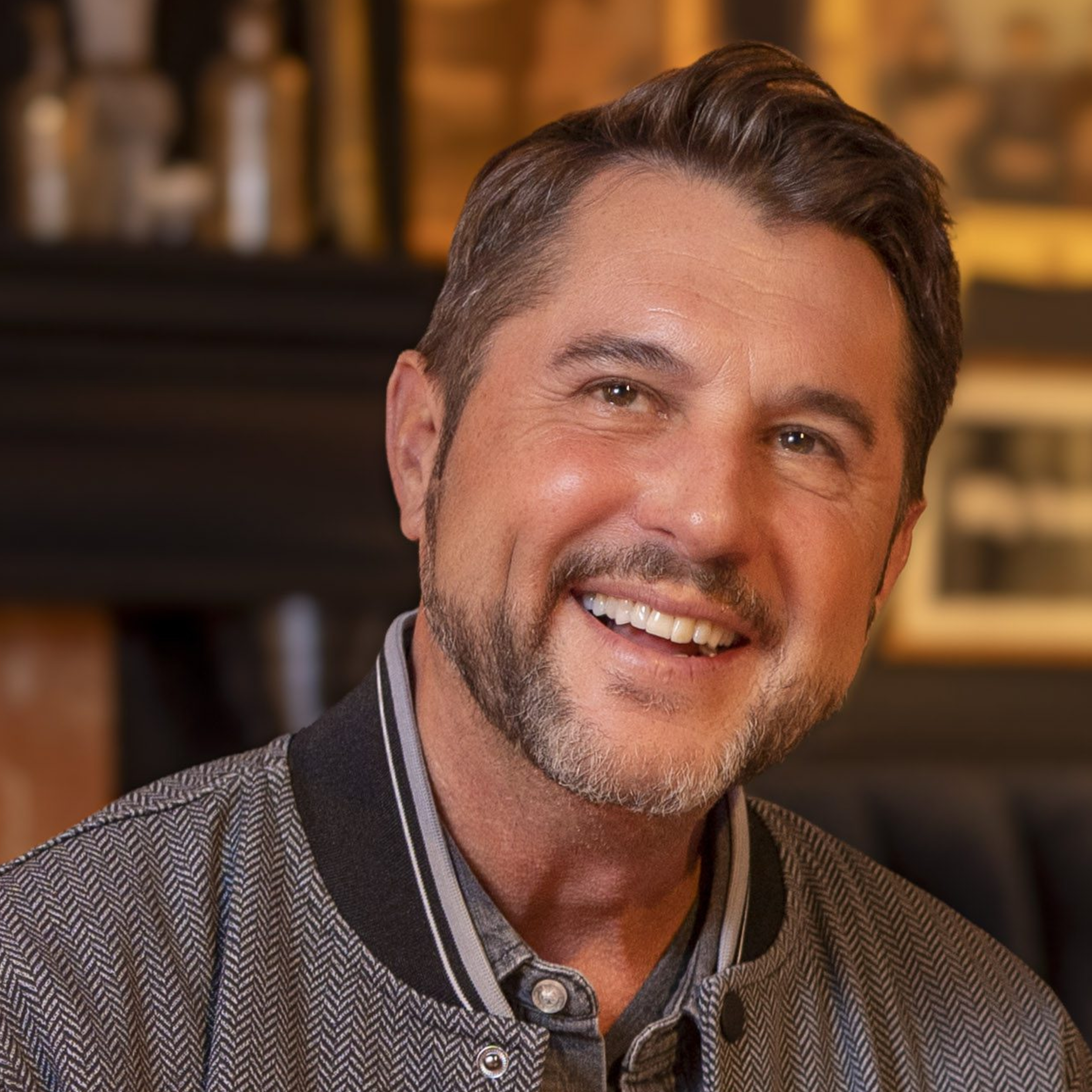 Publishing veteran Michael Martin joined Endurance Music Group as President in 2019. Under his leadership, EMG has built a roster of 14 successful songwriters and closed over $50 million in acquisitions. The company claims over 50 #1 Country singles, dozens of BMI, ASCAP, and SESAC Country awards, and several ASCAP and SESAC Pop Awards. Previously, Michael was Vice President of Membership at ASCAP, where he led the PRO to major Country music market share growth, managed the organization’s relationships with high-profile songwriters, and was recognized as a Billboard Country Power Player several times. 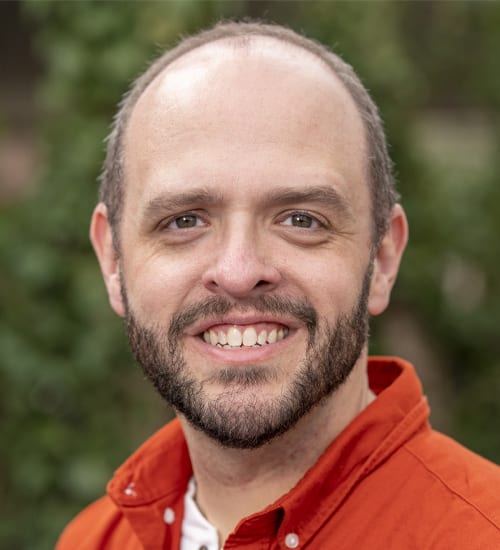 Mark Ahlberg is Endurance’s Senior Vice President and oversees all aspects of catalog management and acquisitions. Since 2019, he has managed the acquisition of over $150 million in catalog, developed an artist brand to distribute unreleased masters with major sync placements, and saw the company’s first three singles certified Gold as a label. Mark also founded publisher and label admin company Amplified Administration in 2010, and brought the Amplified clients with him to Endurance at its inception. He is a current member of the NMPA, AIMP, CMA, ACM, and GMA. 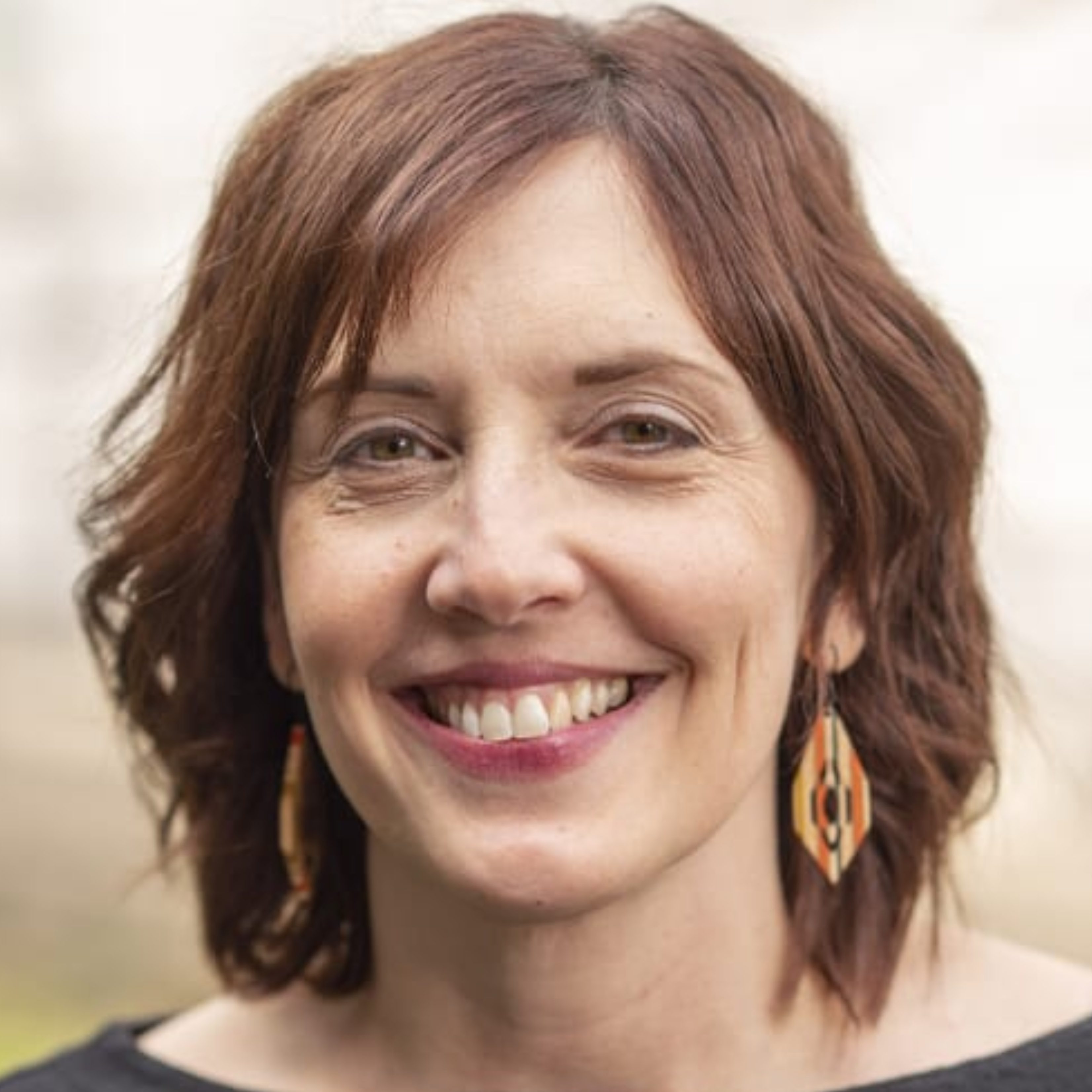 Vice President of Administration Carrie Wilkins oversees all aspects of royalty collection, processing, and distribution for the Endurance Music Group client roster, as well as spearheading the acquisition and onboarding of new independent publishing and label administration clients. She previously held the role of Head of Royalty Administration at HoriPro Entertainment Group/Mojo Music & Media, where she utilized state of the art royalty software to provide fast and accurate payments to the company’s clients. She joined HoriPro in 2008 as Director of Royalty Administration after seven years at Sony/ATV Music Publishing, where she was responsible for processing publishing royalties for 14 foreign affiliate offices.

Carrie discovered her passion for the art of royalty administration early in her career, and, since her first jobs in BMI’s College Radio and International Performance Identification departments, has spent more than 25 years mastering her skills in royalty tracking, collecting, and auditing. She graduated from Belmont University’s Music Business program and is a current member of the NMPA, AIMP, CMA, ACM, and Copyright Society of the South. 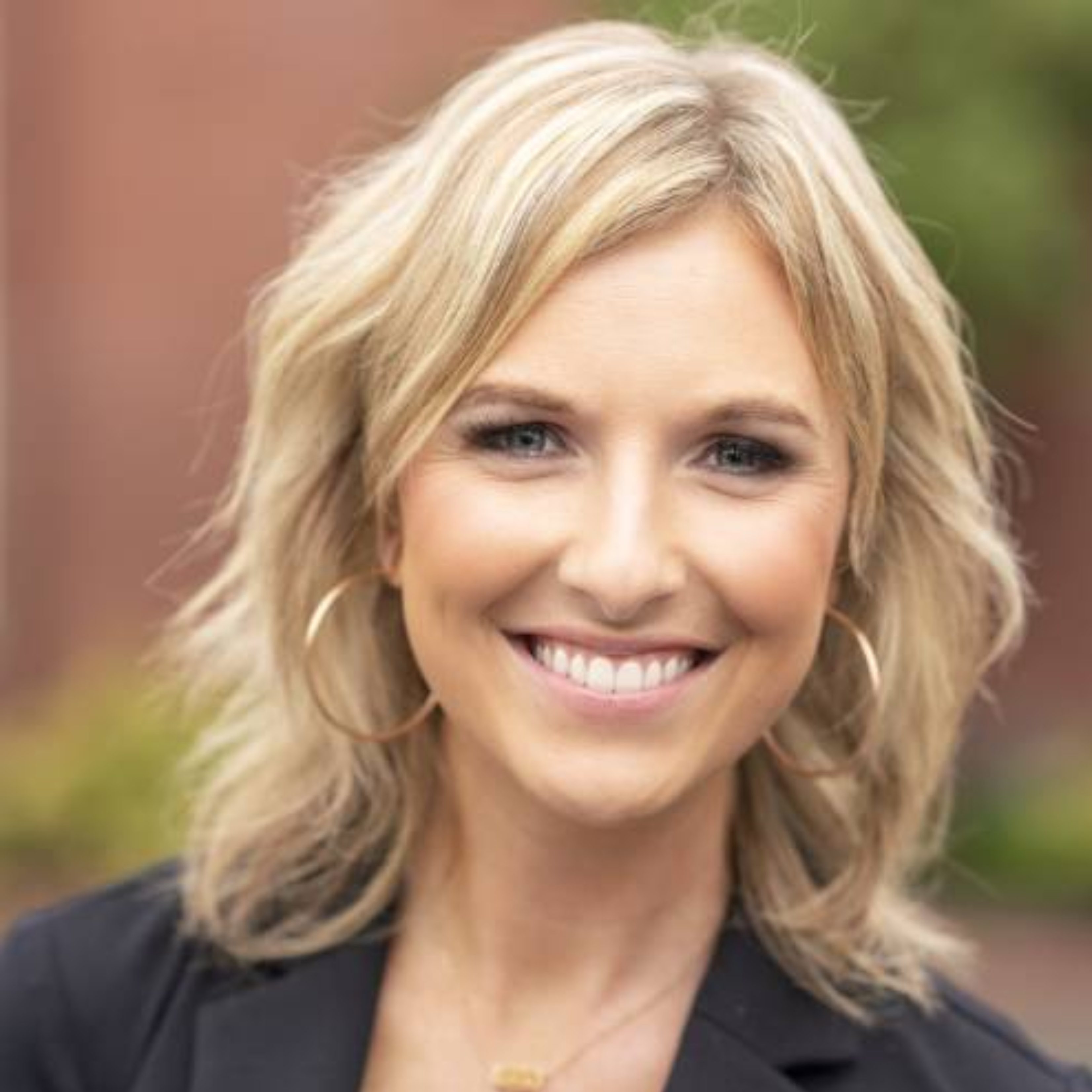 Senior Creative Director Lauren Funk is responsible for managing Endurance’s relationships with its roster of hit songwriters and artists, while identifying new and promising talent. She came to EMG in 2021 from Big Yellow Dog Music, where she spent seven years on the creative team. Lauren joined BYD as an intern in 2014 and was immediately hired in the role of Creative Manager upon graduating from Belmont University. In the years that followed, she worked with four Grammy Award-winning songwriters and artists: Maren Morris, Meghan Trainor, and hit writers Josh Kear and Daniel Tashian. 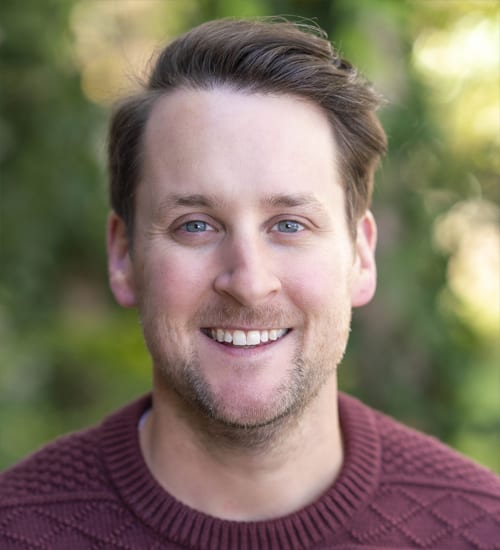 Copyright Director Drew Bragg joined the Endurance family with the company’s launch in 2019. He is responsible for all Endurance Music Group catalog management, including working with the various performance and mechanical rights societies to ensure accurate and timely payment for all EMG clients. Drew is a graduate of the University of Southern Mississippi with a B.S. in Entertainment Industry, and is a current member of the AIMP, CMA, and ACM. 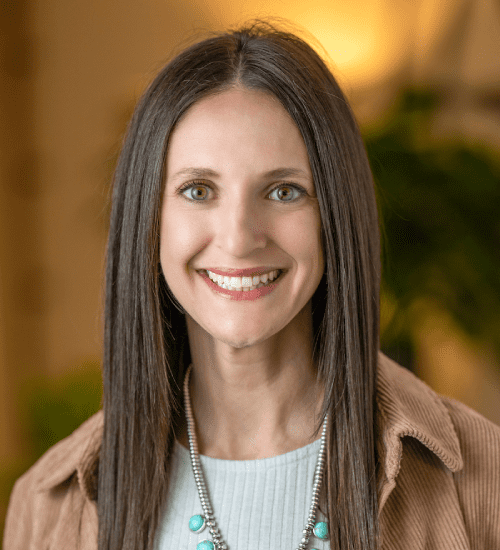 Creative Director Courtney Kruckeberg oversees the day-to-day needs of the Endurance roster of songwriters in addition to pitching EMG’s current and back catalog of hits, coordinating sync co-writes, and fostering relationships with sync partners. She previously served as Catalog Manager at Mojo Music & Media (formerly HoriPro Entertainment Group), where she worked directly with the Creative team and the Royalty Administration department to ensure proper handling of the company’s catalog, among other responsibilities.

Prior to HoriPro, she worked in the Royalty Department at music publishing administration company ClearBox Rights. She is a current member of the CMA, ACM, SOLID, and AIMP, where she served as the Admin Director for the AIMP Nashville Board from 2018 – 2022. 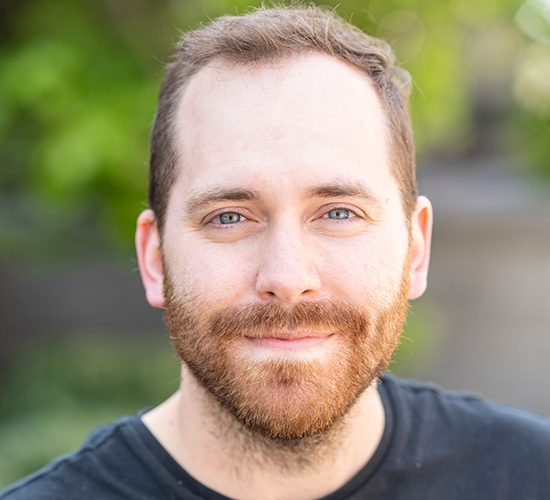 Senior Data Analyst Tony Lemonis is responsible for royalty and catalog data analysis and management, and assists with new catalog acquisitions. He comes to EMG with nearly ten years of experience in research and data analysis and holds bachelor’s and master’s degrees in social science from the University of Memphis. He has an extensive background in both the financial and media industries and has contributed analyses to top podcasts, radio programming, bestselling books, and award-winning documentaries. 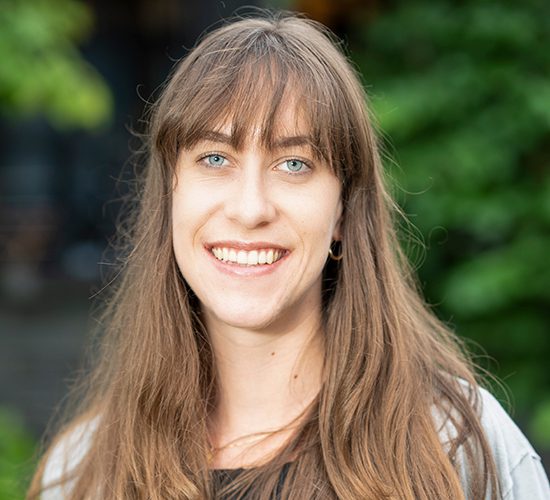 Catalog Manager Alannah Schwartz works with the creative team to provide administrative assistance as well as marketing and promotional support for the EMG roster of songwriters and artists. Alannah graduated from Belmont University in 2022 after spending four years in the Curb College Music Business program. She previously worked as Licensing Coordinator at Me Gusta Music, handling both publishing licensing and label administration for a variety of clients. She has been an active member of AIMP since August 2021 and SOLID since January 2022, where she serves on the Ambassadorship Committee. 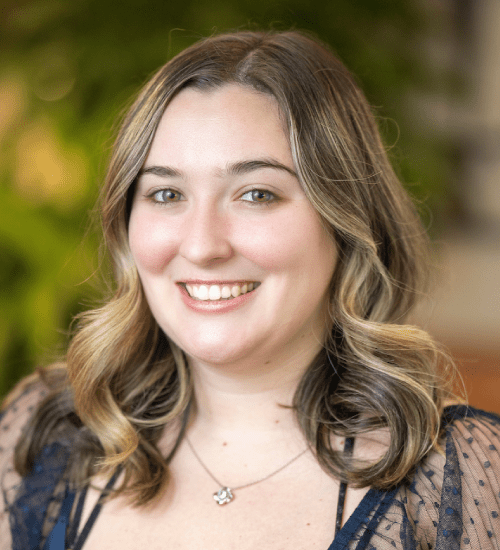 Royalty Analyst Farrell Gothers joined the EMG team in 2022. She is responsible for ensuring timely and accurate royalty payments for all of Endurance’s songwriters as well as its independent administration clients. She comes to EMG as a recent Belmont University graduate with a B.B.A. in Music Business and is a current member of the ACM and CMA.